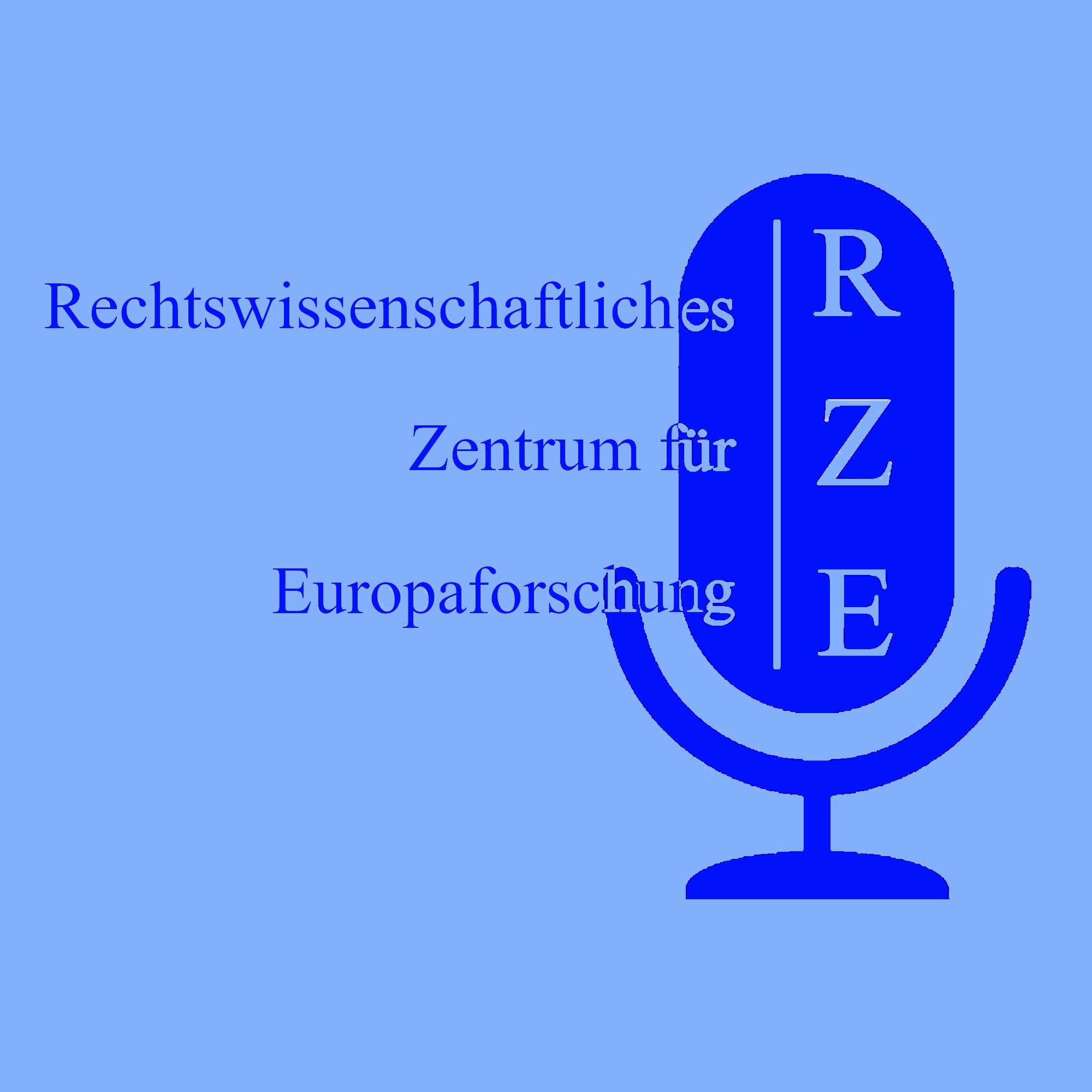 On this page, the RZE publishes interviews with its members and their staff, in which they report on their projects or explain current European law issues. The interviews are held in german.

Please do not hesitate to contact us for questions and feedback. Please write to us on Twitter or at rze@uni-saarland.de.

In this episode, Julia Jungfleisch explains the main features of the right of asylum. She talks about the treaties in which it is laid down, the courts that interpret them and about the different possibilities for refugees to receive protection in the EU.

In this episode we talk about the influence of European criminal law on EU member states and why they trust each other so much as to extrade their citizens to each other.

In this episode, we address the question, why Roman law is still taught in modern universities. We also talk about the ways in which the different legal systems relate to each other.

Episode 7: Katharina Koch about the “Four Freedoms” and the Brexit

This episode is about a topic, that law students encounter early in their studies: The Four Freedoms of the European Single Market. These no longer apply to the UK after the Brexit.

In this episode, Viola Kodweiss talks about inheritance law in Belgium, France, Germany and Austria. She explains the differences, how they come about and about the legal implications of multiple citizenships of a deceased person.

Prof. Dr. Thomas Giegerich explains, why we have been waiting for a Unified Patent court for seven years, the legal basis, on which it is being blocked and why its entry into force could be delayed again by a few years, despite its ratification.

In this episode, Laura Katharina Woll explains the connection between euthanasia and human rights. She also looks at the case law of the ECHT on the subject.

In this episode, Prof. Dr. Julien Dubarry explains why comparative law is becoming increasingly important in jurisprudence, why the infection control measures in Germany and France are of different severity. He also explains his opinion on the idea of the EU as a legal community.

Prof. Dr. Thomas Giegerich talks to Annegret Kempr from the Directorate General for justice at the European Commission in Brussels about the rule of law in the EU and a new instrument of the Commission. This year, for the first time, the EC issued a report on the rule of law. The auditors explain why this was necessary, how the report came about and how it can influence the future of the EU. The event was planned and streamed live by Europe Direct.

In the first episode, Prof. Dr. Thomas Giegerich explains what the output legitimacy of the EU is all about and why it is currently under threat. He also describes why it is so important that the ECJ, as the only court with jurisdiction throughout the Union, takes decisions on the content of Union law. For a transcription of the episode, please click here.